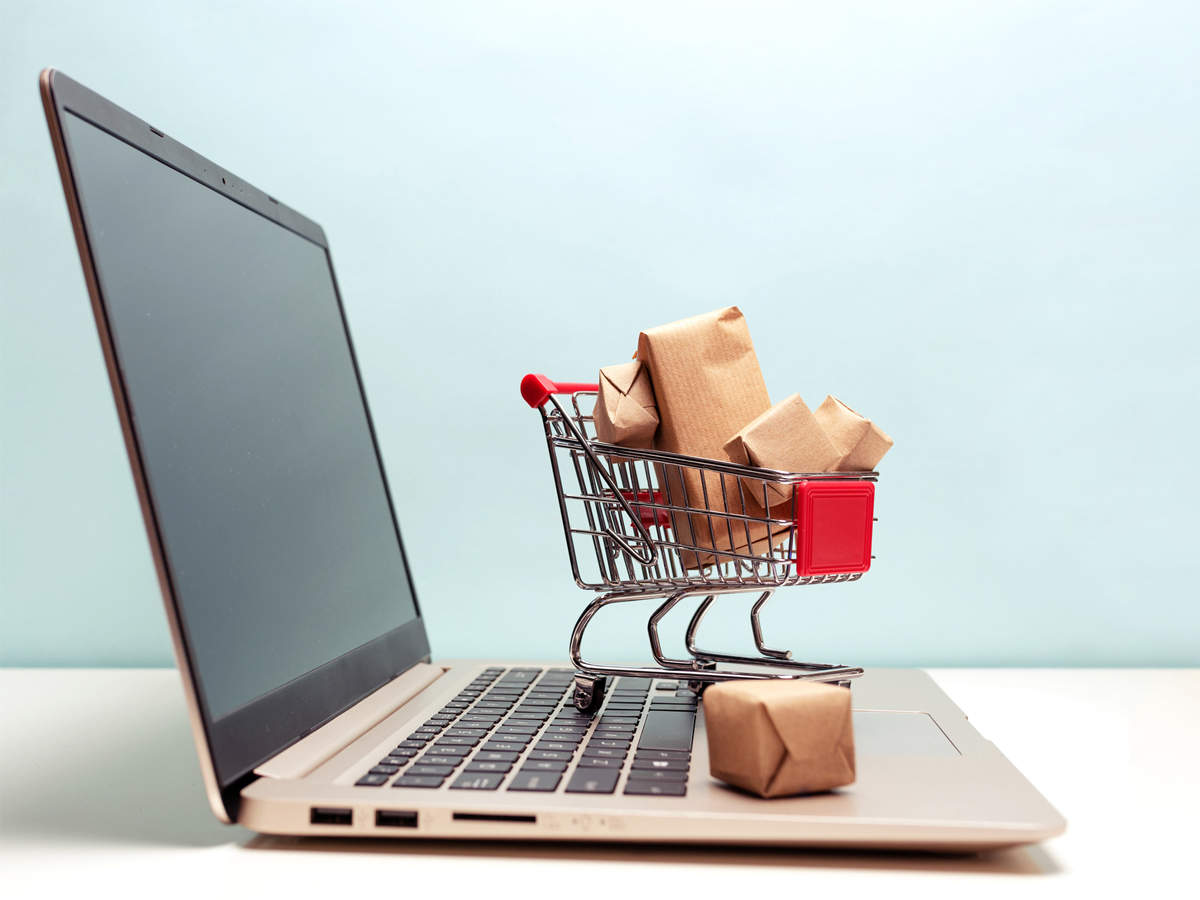 Bengaluru| New Delhi: India’s top internet commerce companies, including Flipkart and Amazon, have sought time from the Centre to ensure that all products sold on their platforms display the ‘country of origin’ label, multiple people aware of the discussions told ET.

At a virtual meeting with the Department for Promotion of Industry and Internal Trade (DPIIT) on Wednesday, online retailers asked for a window of 4-5 months to comply with the requirement aimed at curbing Chinese imports amid heightened tension between the two Asian giants, a government official said.

Also present at the meeting were executives from Reliance Retail, Jio Platforms and Tata Cliq along with ecommerce companies such as Snapdeal, Udaan, Swiggy, Zomato, BigBasket and Grofers, sources said.

“In an offline setting, a consumer can pick up a product, see where it was made and take an informed decision. Similar details should be displayed on ecommerce websites,” a senior government official told ET.

Companies have been asked to provide feedback within a fortnight about the modalities after discussing it with sellers on their platforms, people privy to the discussions said.

The government is basing its move on the Legal Metrology (Packaged Commodities) Rules, 2011. The clause will likely be included in the ecommerce policy that the commerce and industry ministry is drafting, sources said. “No company is being arm-twisted and the scheme is part of the country’s Atmanirbhar policy,” they added.

A representative for Snapdeal declined to comment on the meeting but said the company “already provides an (optional) field for sellers to include details relating to the country of origin. Paytm Mall said it supports the government’s decision to promote Make in India and the manufacturing sector in the country. “We have already initiated discussions with our sellers, merchant partners on the next steps to drive this initiative further,” the company said.

Amazon and Flipkart did not reply to ET’s queries.

“The industry made it clear, and the DPIIT agreed, that in the case of online marketplaces we were not liable for product listings,” said a senior executive who was part of the call.

“Our liability is in building the technology for sellers to mention the country of origin of a product, which all of us said would not be very hard for us to do,” the person added.

However, the industry did raise some questions around the need for a more detailed definition of ‘country of origin’ for products and the legality of delisting products that did not comply with the rule.

“Companies have said this is a doable thing but they need time to implement it especially for older listings,” an official said.

(Kirtika Suneja in New Delhi contributed to this story)