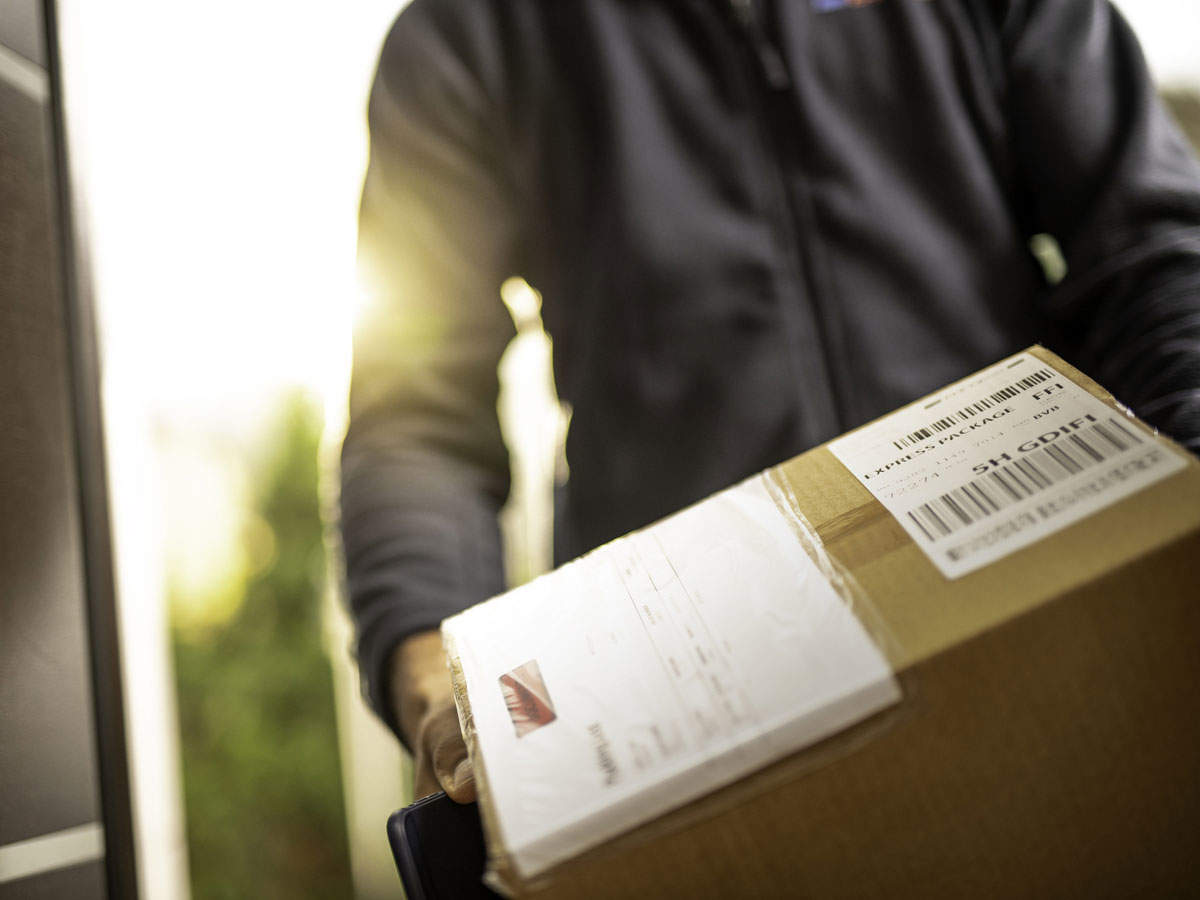 NEW DELHI: E-commerce players such as Amazon‘s local unit and Walmart‘s Flipkart will consider asking sellers on their platforms to list the country of origin on products, three sources familiar with the matter said on Wednesday.

The discussion was part of a meeting of online retailers held via video-conferencing, hosted by the federal commerce ministry’s Department for Promotion of Industry and Internal Trade (DPIIT), two of the sources said.

The move comes amid India’s efforts to single out Chinese-made products and cut down on their import following a clash between the two neighbours at a disputed Himalayan border site that left 20 Indian soldiers dead.

The definition of “country of origin”, however, remains vague with some products assembled in countries including India but with their components or raw material sourced from another nation, and companies have asked the government to clarify its stand, the sources said.

All three sources declined to be identified because the meeting was not public.

“This is optics. It won’t really change anything,” one of the sources aware of the discussion said. “But in principle all the company representatives in attendance agreed that we could do it, but we need time. And we suggested that a better way would be for government to talk to sellers directly.”

Amazon and Flipkart have agreed to compel their seller to display country of origin for all products, Bloomberg reported on Wednesday.

Amazon, Flipkart and DPIIT did not immediately respond to requests for comment.

Anti-China sentiments have simmered in India for years, with accusations of cheap imported products undercutting locally-manufactured good. But the tensions have heightened since the border clash.

The Confederation of All India Traders, a group representing roughly 70 million brick-and-mortar retailers, has sought the support of tycoon businessmen, including Mukesh Ambani, to boycott Chinese goods.

A state-run e-commerce portal has already begun displaying country of origin besides products sold on it.