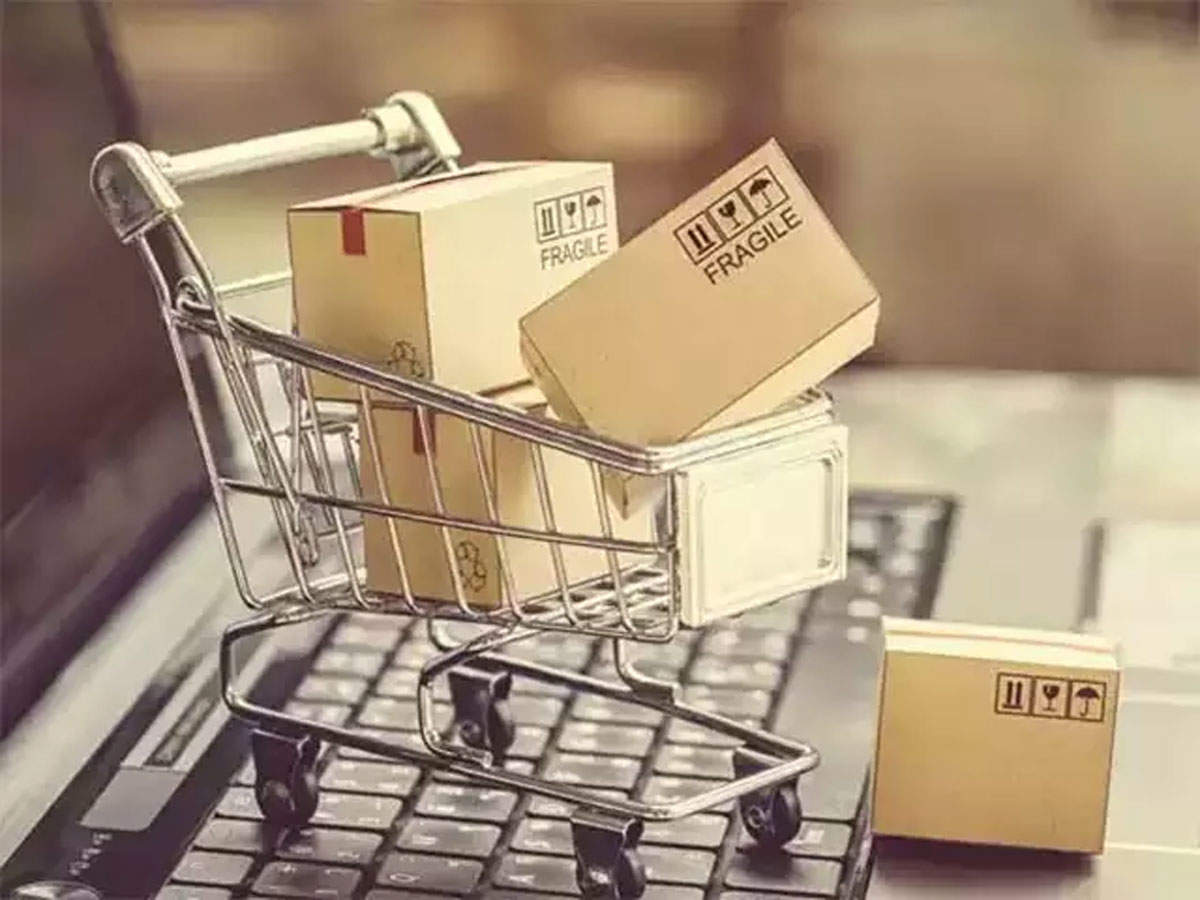 Karnataka’s commercial taxes department has said it will write to ecommerce companies Amazon, Flipkart and Paytm Mall seeking details of online trades carried out by a Chinese national and his associates in Bengaluru if no one claims ownership of the consumer goods it has seized for violation of GST laws and regulations.

The tax officials have sealed off a warehouse leased by a Chinese national from Wuhan, and seized imported electronic and computer goods worth an estimated Rs 4 crore, on charges that the dealer neither declared the facility nor the imported goods to the GST authorities.

Tax officials said the China-based businessman, along with some local agents and associates, had been selling imported items on ecommerce platforms without remitting the GST collected to the government.

“No one has come forward to claim the goods so far,” Additional Commissioner, South, Nitesh Patil told ET. “We will wait for a couple of days, and if still no one claims ownership, we will write to Amazon, Flipkart and Paytm requesting to share the details of transactions made by them with us. That will help us to calculate the GST evasion and initiate legal proceedings,” he added. The department, he said, has information that trades have been carried out on these platforms.

The Chinese national allegedly roped in 59 Indian nationals and floated 60 firms with these men as directors. These 60 firms took as many GST registrations by showing a single location as their address, which was found empty when taxmen raided it, additional commissioner, south, Patil, who led the raids, said.

The Chinese national, he said, was operating the business from Wuhan since January this year. “It is also learnt that multiple registrations are being taken for better rating on ecommerce platforms,” according to Srikar.

The warehouse was taken on lease about a year ago, and Patil said the people behind it had done hundreds of trades in the past with the goods imported from China.