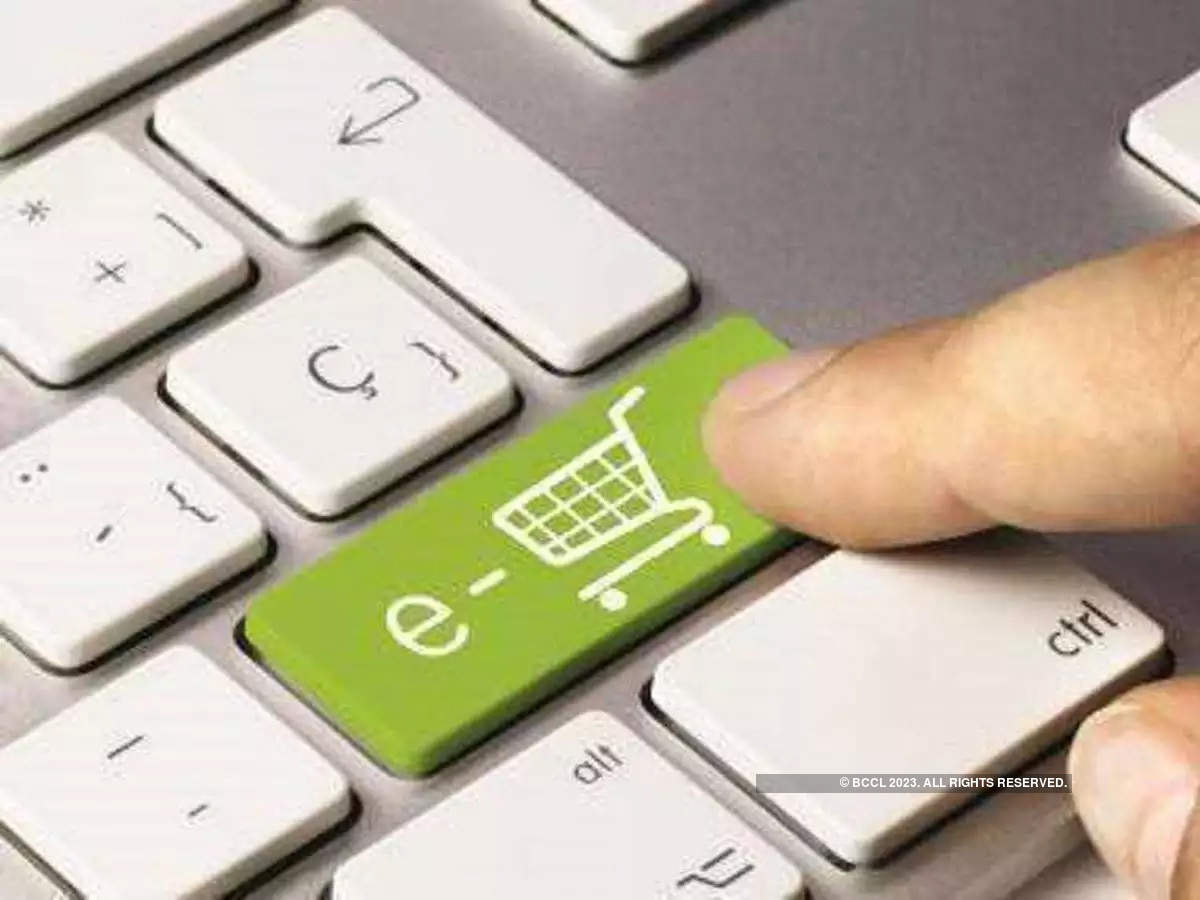 Bengaluru/New Delhi: The department for promotion of industry and internal trade (DPIIT) has told e-commerce players like Amazon India and Flipkart to start displaying ‘country of origin’ for new listings of products on their platforms, and rectify existing ones “at the earliest possible”. This decision, which comes amid a border conflict with China in Ladakh, intends to help consumers make informed decisions at a time when the anti-China sentiment has risen in the country.

The country of origin will first start reflecting on new products coming on the platforms, and sellers who do not provide details can be taken off, said government officials. According to three sources aware of the matter, DPIIT has told e-tailers to act on the issue and had sent a letter on Wednesday. “Making field of ‘country of origin’ compulsory for new listings can be immediately started once the change in technology platform is made,” the DPIIT note, reviewed by TOI, said.

According to industry executives, they will hold another meeting with government officials next week and by then a timeline needs to be given detailing by when existing products would show their country of origin on these platforms. “The government has told it has to be done. We are checking internally how long it might take for existing products to reflect the changes. We will accordingly update the government next week,” this person said, adding it could take a few months given the large volume of listings.

“I sell electronics largely. Now, most of them are made in China, but some of them are also imported from the US. If we put made in the US, consumers and platforms may still complain. Doing this for each unit will be an arduous task,” an online seller, with over one lakh listings on Amazon India, said. Bigbasket has mandated brands to mention each country in the listing, in case a product is manufactured in more than one place. Emails sent to Flipkart and Amazon India did not elicit a response till the time of going to press, while Snapdeal declined to comment on the matter.