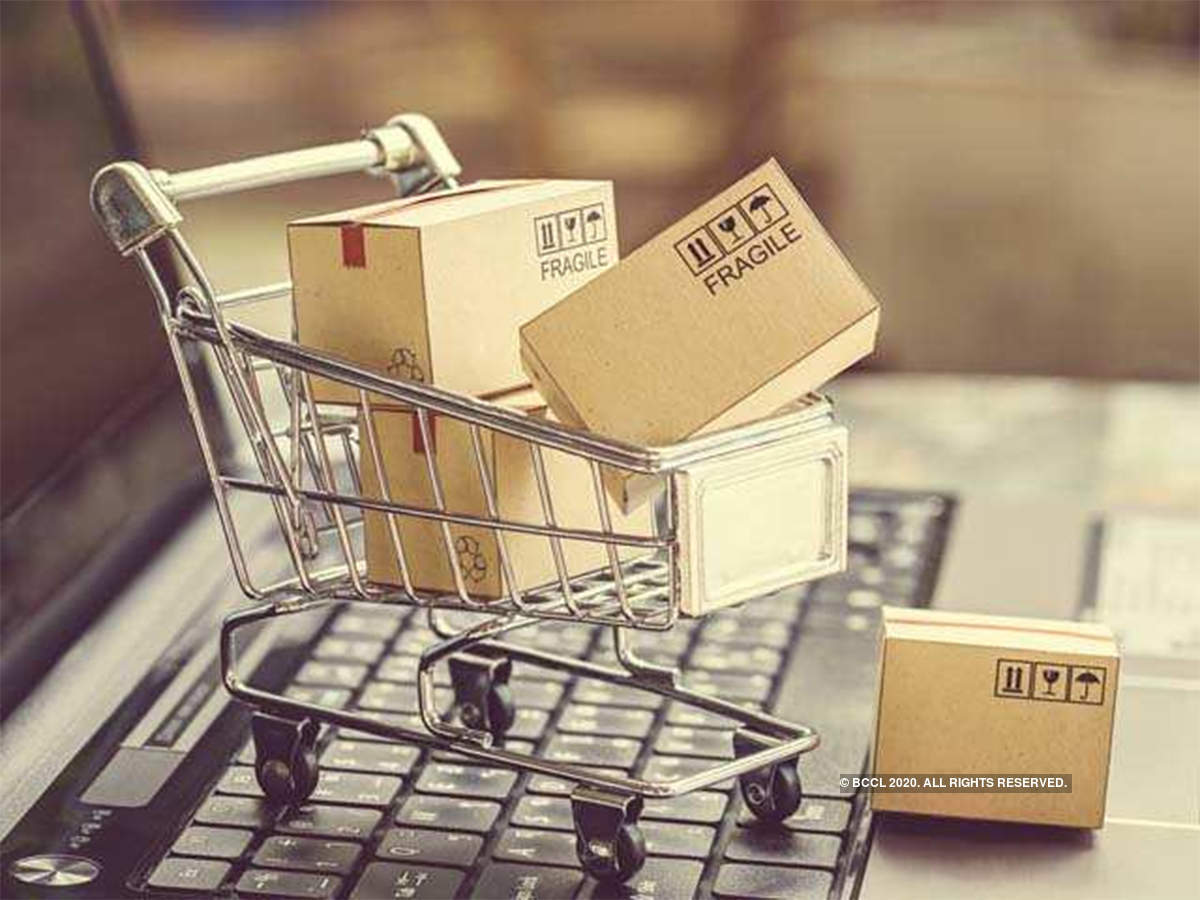 The government is not considering extending the deadline for payment of Equalisation Levy by non-resident e-commerce players, even though a majority of them are yet to deposit the first installment of the tax, an official said.

The 2 per cent Equalisation Levy was introduced in the 2020-21 Budget and has come into effect from April 1, 2020. The deadline for payment of first installment of tax for April-June is July 7. The tax would be levied on consideration received by e-commerce operators from online supply of goods or services.

A government official aware of the development said the government is not considering any extension of the deadline and asserted that the entities liable to pay the levy had ample time to apply for PAN and prepare themselves for the levy.

“The scheme was notified in March. The companies liable to pay the levy should have applied for PAN then. When globally digital tax is there to stay, there should be no expectation of a rollback. There would be no extension of the deadline for payment,” the official said.

Last week, the Income Tax Department brought in changes to the ‘challan’ for paying Equalisation Levy, by expanding its scope to include non-resident e-commerce players. The amended challan also seeks mandatory PAN of deductor. Further, it provides for ‘Outside India’ option while seeking address details.

Tax experts, however, said there are practical difficulties in getting PAN and many companies are not paying the equalisation levy as there is still considerable confusion and lack of clarity on the applicability of the same.

Nangia Andersen LLP Partner Sandeep Jhunjhunwala said the requirement of having a PAN and an Indian bank account could cause administrative delays in remittance by non-residents.

“Typically, PAN application for non-residents has attestation requirements which could be done by the Indian Embassy, Apostille Authority or overseas branch of a scheduled Indian Bank. Given the restricted functionality of Embassies and Apostille authorities across the world, obtaining PAN could take much longer than expected. Likewise, opening of a bank account by non-residents in India could also be a prolonged process in a pandemic struck situation. For non-residents having Indian group entities, discharge of Equalisation Levy by the Indian counterparts could have issues from an Indian exchange control regulations perspective, which needs to be precisely considered,” Jhunjhunwala said.

Deloitte India Partner Rohinton Sidhwa said “Practically, most foreign companies were expecting the installment to be deferred and FAQs to be issued. Since most have not applied for a PAN there are practical difficulties in making the payment. Application of PAN by foreign companies requires documents to be consularized by the Indian embassy in the foreign country. Given that embassies are also not functioning there are issues in completing the process”.

Consulting firm AKM Global Tax Partner Amit Maheshwari said many companies are not paying the equalization levy as there is still considerable confusion and lack of clarity on the applicability of the same.

“The levy has several issues which primarily include very wide coverage (even non e-commerce companies could be covered), lack of clarity on how consideration needs to be determined especially in cases where the income is minuscule compared to the transactions facilitated by the non-resident e-commerce operators. Another important aspect is that even transactions between non-residents are covered and this seems to be an extra territorial overreach along with practical difficulty in implementation. The industry is grappling with these issues and have caused much uncertainty on how to comply,” Maheshwari added.

Equalisation Levy was first introduced by Finance Act, 2016, at the rate of 6 per cent on payments for digital advertisement services received by non-resident companies without a permanent establishment (PE) here, if these exceeded Rs 1 lakh a year. The Budget 2020-21 has expanded its scope to include consideration received by non-resident e-commerce operators from e-commerce supply or services. The rate applicable has been set at 2 per cent.

PwC India Partner-Tax and Regulatory, Vikram Doshi said given the uncertainty over the last few weeks on the challan to be used for payment and the situation of the current pandemic , there was hope that levy may be deferred. “Therefore many taxpayers have waited till almost the last moment to pay the levy .It will be interesting to watch the collection and compliance levels even though it will not be a true reflection of the potential , given the lower cross border activity over last few months,” Doshi added.