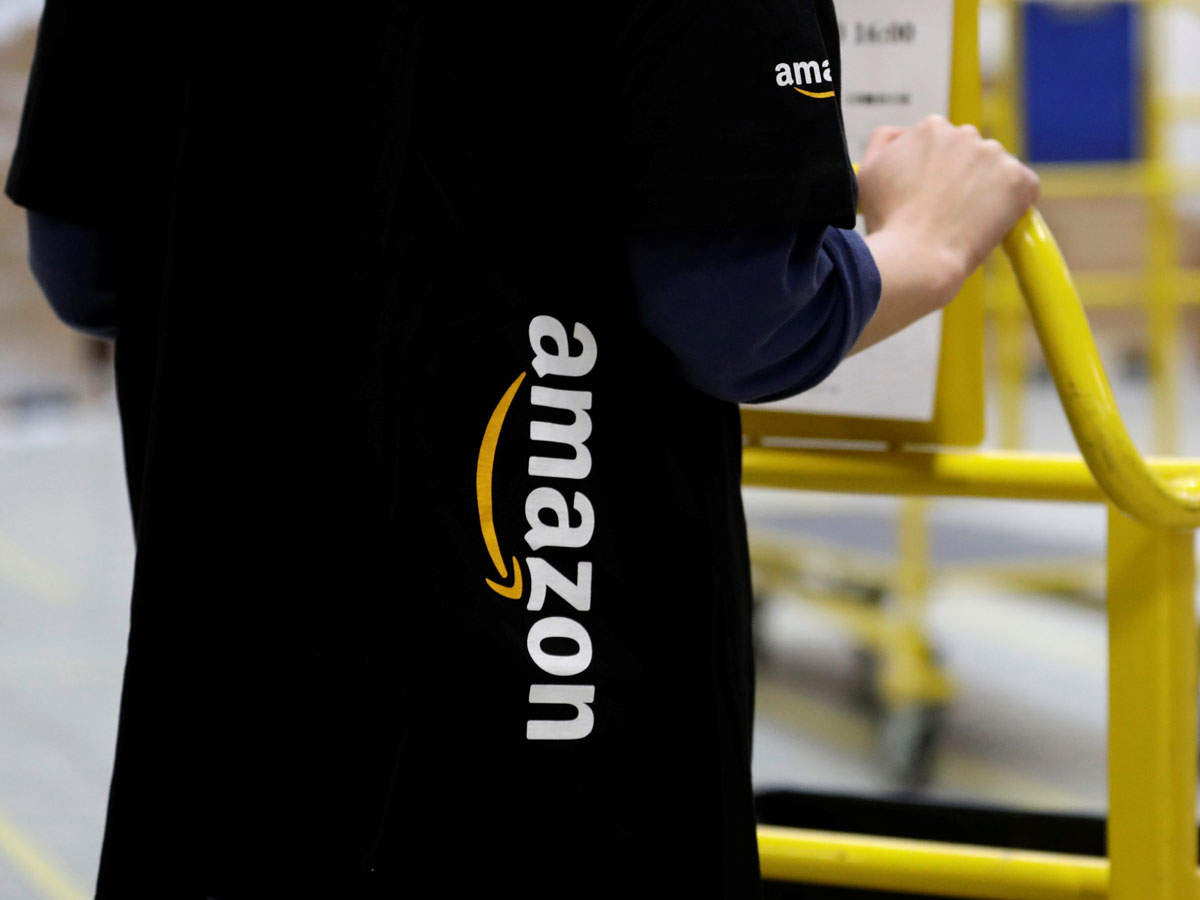 Washington: Amazon unveiled plans Tuesday to hire 3,500 new employees as part of an expansion of its technology hubs and corporate offices across the United States.

The US technology and e-commerce giant said the latest plans call for some 2,000 new jobs in New York City, where Amazon has acquired the landmark Lord & Taylor building on Fifth Avenue.

The move comes after Amazon — which has seen gains in revenue during the pandemic from its e-commerce and cloud computing operations — said it would make permanent 125,000 of the 175,000 jobs it added since the start of the public health crisis.

The latest moves expand Amazon tech hubs in Dallas, Detroit, Denver, New York, Phoenix, and San Diego and represent an investment of some $1.4 billion, according to the company.

“People from all walks of life come to Amazon to develop their careers — from recent graduates looking for a place to turn their ideas into high-impact products, to veterans accessing new jobs in cloud computing thanks to our upskilling programs,” said Beth Galetti, senior vice president of human resources at Amazon.

“These 3,500 new jobs will be in cities across the country with strong and diverse talent pools. We look forward to helping these communities grow their emerging tech workforce.”

In New York — where Amazon had announced but then canceled plans for a high-profile headquarters — the announcement confirms Amazon’s acquisition of the iconic Lord & Taylor department store building earlier this year, in a deal reported to be worth nearly $1 billion, from office-sharing startup WeWork.

Amazon, whose expansion has attracted increased antitrust scrutiny in the US and elsewhere, said its global workforce now stands at some 876,000.

In addition to e-commerce and cloud computing, Amazon has operations in streaming video and music and artificial intelligence and owns the Whole Foods supermarket chain.

It recently unveiled plans to invest $10 billion for its planned space-based internet delivery system that will deploy more than 3,000 low-orbit satellites.