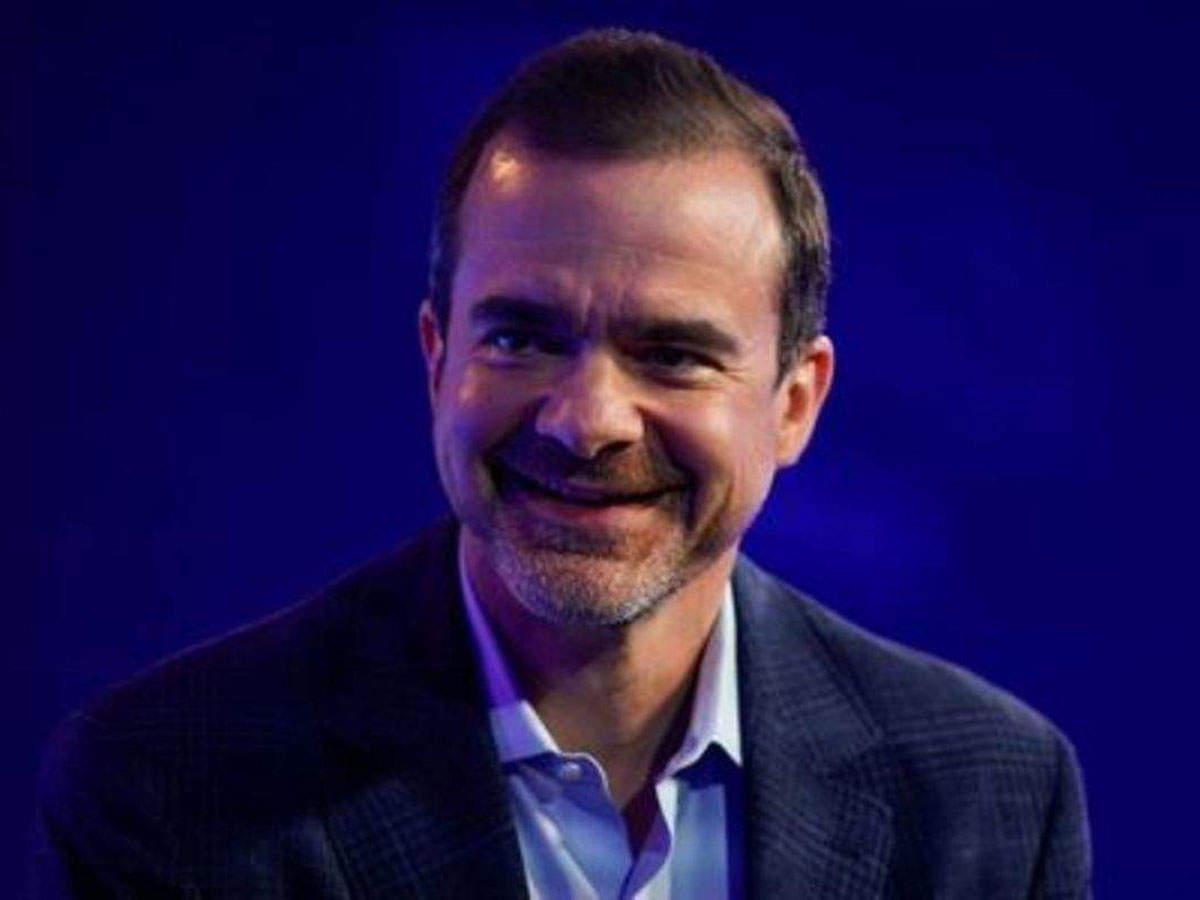 SEATTLE: Jeff Wilke, the chief executive of Amazon’s vast consumer business, said Friday that he planned to retire early next year after more than two decades with the company, in a rare changing of the guard at the top of the e-commerce giant.

Wilke, 53, has been one of two chiefs of specific businesses at Amazon who report to Jeff Bezos, the company’s founder and chief executive. (The other is Andy Jassy, who leads Amazon’s cloud computing division.)

Wilke is the most senior executive to leave Amazon amid a wave of departures from Bezos’ leadership team in recent years, with the men who built the company retiring or turning to other ventures. Dave Clark, 47, the senior vice president who has run Amazon’s operations, including its logistics and supply chain, will take over Wilke’s role.

“So why leave? It’s just time,” Wilke wrote in an email to staff. He said he did not have another job lined up and had been “as happy with and proud of Amazon as ever.” He added that he was ready to have “time to explore personal interests that have taken a back seat for over two decades.”

Wilke “is simply one of those people without whom Amazon would be completely unrecognizable,” Bezos, 56, said in a separate email to the company.

Amazon did not have an official comment beyond the emails. Wilke did not respond to a request for comment.

When Wilke was hired to run operations in 1999, Amazon had just expanded into five warehouses and had little operational expertise, said Dave Glick, a 20-year Amazon veteran who is now an executive at Flexe, an e-commerce fulfillment startup.

In 2016, Bezos named Wilke chief executive of the consumer business, a new role. Under Wilke, Amazon’s consumer business has turned into one of the most powerful forces in retail by acquiring the grocery chain Whole Foods, expanding its vast third-party marketplace and turning an event known as Prime Day into a shopping holiday that rivals Christmas.

As Bezos increasingly stepped away from the day to day of running Amazon, Wilke took on a broad array of work. He flew to New York to meet with Gov. Andrew Cuomo to discuss building a second headquarters in Queens. He has also grappled with counterfeit products on its marketplace, delays in its drone delivery plans and growing antitrust scrutiny.

Most recently, the coronavirus pandemic strained Amazon’s operations as consumer orders soared and Amazon struggled with the safety of its warehouse workers. At one point, Bezos called the period “the hardest time we’ve ever faced.”

Wilke is known for an aggressive and at times argumentative approach in meetings. He has helped shape a generation of leaders at Amazon, some of whom have stayed with the company while others have gone on to be executives at other major businesses.

Amazon is based in Seattle, but Wilke has been living part time in Los Angeles for family reasons. He has made more than $200 million from Amazon, according to Equilar, which tracks executive compensation.

Bezos’ S-team, the senior leadership team that runs the company, has seen other departures in the past few years, largely of men who spent the better part of their careers building Amazon.

Last year, Jeff Blackburn, a senior vice president, went on a sabbatical and has not yet returned, and Steve Kessel, who ran Amazon’s physical stores, retired. They, along with Wilke, all started at Amazon in the late 1990s, a critical time in the company’s expansion.

Clark has been ascendant in recent years as Amazon has invested billions of dollars in expanding its operations, building hundreds of warehouses as well as its own network of trucks and last-mile delivery. He was widely seen as Wilke’s successor as he took on more responsibility, including the Prime membership business, marketing and the physical store business, including Whole Foods.

In his email Friday, Wilke said three executives would join Bezos’ senior leadership team, including Alicia Boler Davis, who joined Amazon a year ago from General Motors to run customer fulfillment and will be the first Black member of the S-team.