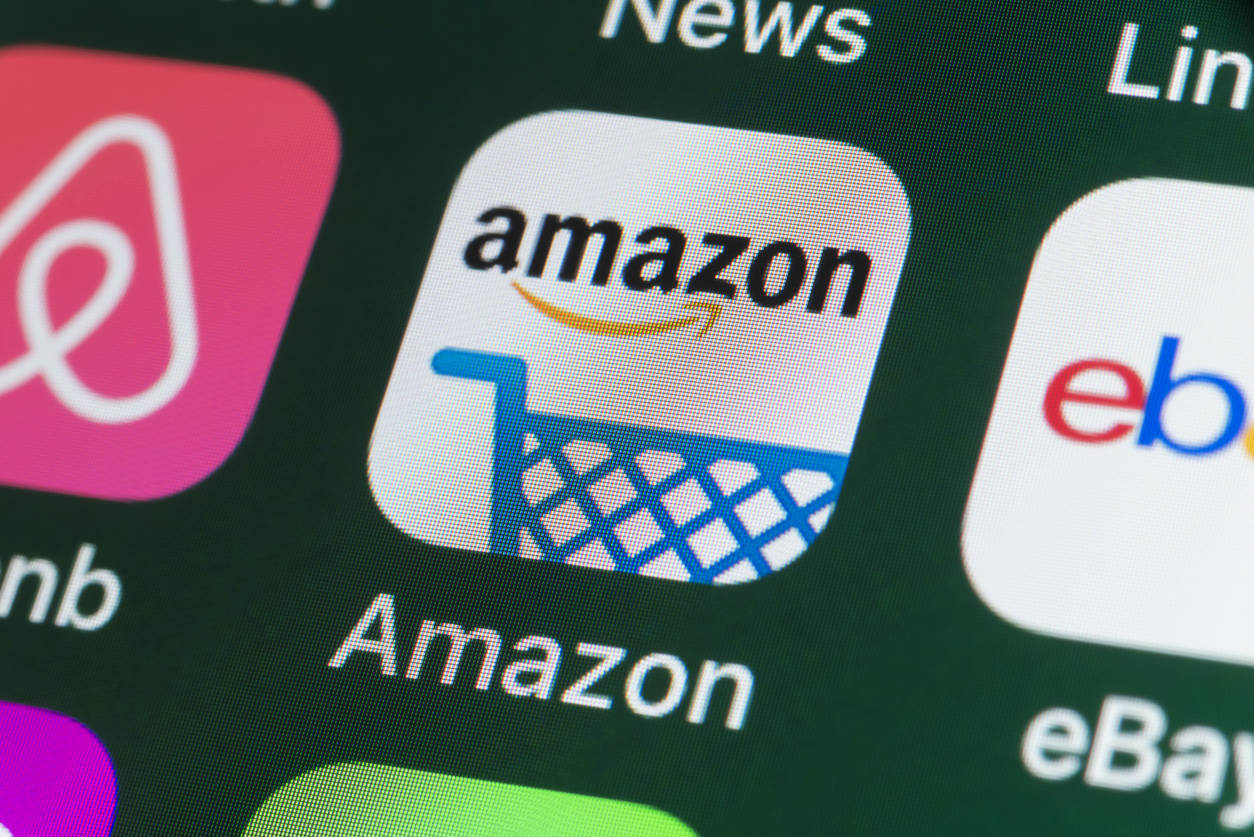 NEW DELHI: Appearing before a parliamentary panel, Amazon India on Wednesday said it was opposed to restrictions on cross-border storage or sharing of data as proposed in the Personal Data Protection Bill, 2019.

The e-commerce and cloud computing giant said data was only a “byproduct” of Amazon’s services and that imposing such restrictions through legislation would have a far-reaching impact on the platform’s business and bottom line.

A panel member and former minister, however, pointed out that Amazon appeared to want to continue “enjoying a free hand like it had for so long” and seemed opposed, as a result, to the legislation and the restrictions it would impose on it.

Committee members also said Amazon’s fears around data localisation, compensation, privacy risks and violation of intellectual property rights were misplaced, especially in light of the fact that non-personal data had been left outside the purview of the proposed bill.

Incidentally, Amazon had last week declined to attend the committee’s summons claiming its subject matter experts were overseas and unable to travel due to the coronavirus pandemic. Later, however, the company clarified that it would fully cooperate with the parliamentary panel, after which it appeared before the committee on Wednesday.