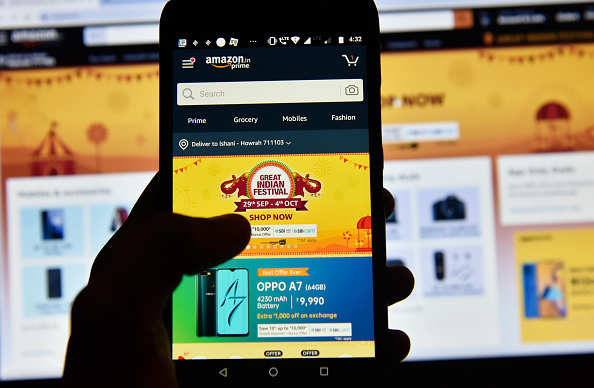 BENGALURU: Amazon India’s new Prime subscriber base doubled during this year’s Prime Day sales in August, the e-tailer has said in its quarterly earnings for the September quarter. In 2020, only the Indian market went ahead with Prime Day in India in August with record sales while the marquee sale event was pushed to October in the rest of the world, including the US.

“Amazon India also hosted Prime Day on August 6-7, during which twice as many customers became Prime members compared to the previous year,” the US-based e-tailer said in a statement.

Globally, Amazon has over 150 million subscribers but it does not disclose country specific subscriber numbers. A recent report by J P Morgan, which was part of the US sub committee report on BigTech,said it expects Amazon’s Prime subscriber base to reach 180 million by 2020, with international subscription sales growing double the rate of the US. Prime enables one-to-two days deliveries and gives users access to its video and audio streaming services.

In August TOI reported, Amazon had seen record sales to the tune of around $600 million in 48 hours. Globally, Amazon said its third-party sellers sold goods over $3.5 billion during Prime Day, a growth of 60% compared to last year.

Meanwhile, the pandemic induced demand for e-commerce continued to grow for Amazon. For the September quarter, its overseas sales, which includes India, grew close to 40% to $25 billion with $407 million in profit. This is the second consecutive quarterly profit for Amazon in its international business as it clocked profits of $345 million in the June quarter. In 2019, for the quarter ending September and June, it saw international business loss at $386 million and $601 million, respectively.

Brian Olsavsky, CFO, Amazon,told analysts that the company has seen ‘a very strong Prime Day and Diwali is off to a good start’. Amazon ‘s international business profits were driven by high sale volumes and leverage in markets like the UK and Germany, he told analysts after announcing the quarterly earnings.

Globally,Amazon said it saw 37% growth in sales at over $96 billion during the quarter, compared to last year during the same period, with a profit of over $6 billion.