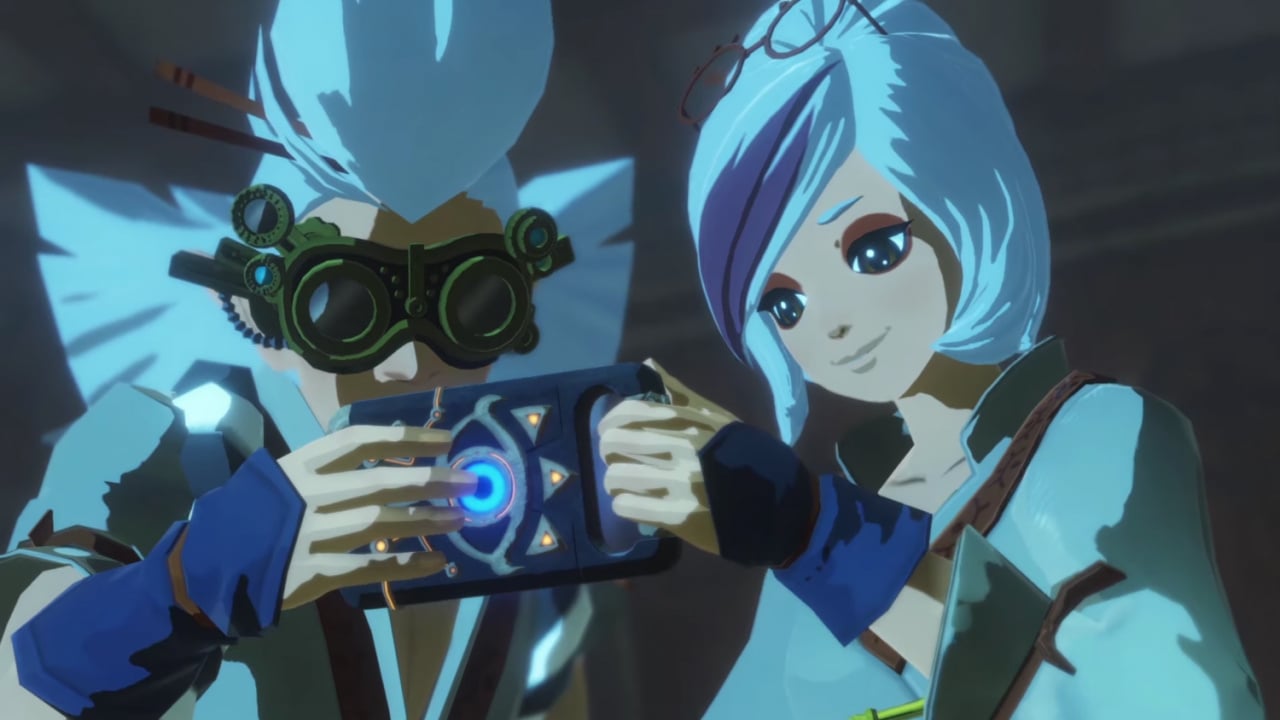 Nintendo has dropped a new, but rather short, trailer for Hyrule Warriors: Age of Calamity, introducing some of the allies you'll meet in the game.

Last week, Koei Tecmo producer and head of Team Ninja, Yosuke Hayashi, said he hoped the team would be able to make “more interesting games” like Hyrule Warriors: Age of Calamity in the future. The game launches exclusively on Switch on 20th November.

Looking forward to this one? Have you already got a copy pre-ordered? Let us know in the comments.